Women of Food Campaign Comes Back to New York

Restaurant platform Resy announced that The Women of Food campaign is returning this year with female chefs from 6 cities in the US and the UK from June 21 through June 28.

“The Women of Food is central to Resy’s mission, to be a platform that champions voices and issues important to the restaurant industry” Chandler Stroud, Resy’s Head of Marketing said. “Resy’s women-led restaurants will be at the forefront of everything we do – editorial guides, interviews, events – with the goal of driving diners to them and raising awareness of the gender gap that continues to persist.”

"While there is certainly still work to be done, it is inspiring to see so many talented female chefs and industry leaders recognized," Sterling, Executive Chef of Ci Siamo said. "I've been fortunate to learn from tremendously talented female chefs, and now have the important role of mentoring the next generation of women in the kitchen."

This event will be the first-time the e-commerce platform will include items from women-owned businesses, curated by Beverly Nguyen, owner of Beverly’s NYC and the first Asian-American woman to own a business at Rockefeller Center. The proceeds will help benefit the National Women's Law Center.

Tickets go on sale June 6 for Amex Card Members and then June 8 to the public on Resy.com.

Here is the full schedule of the event: 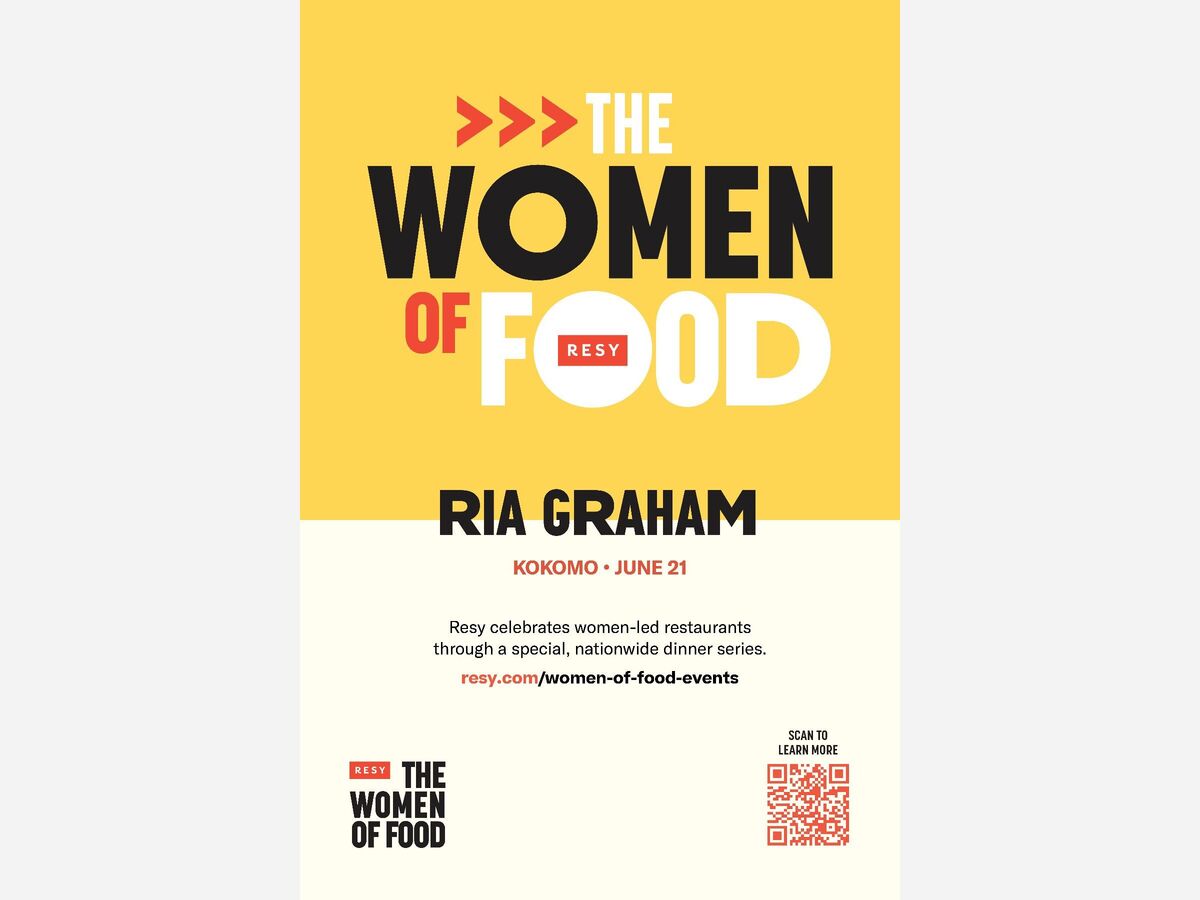 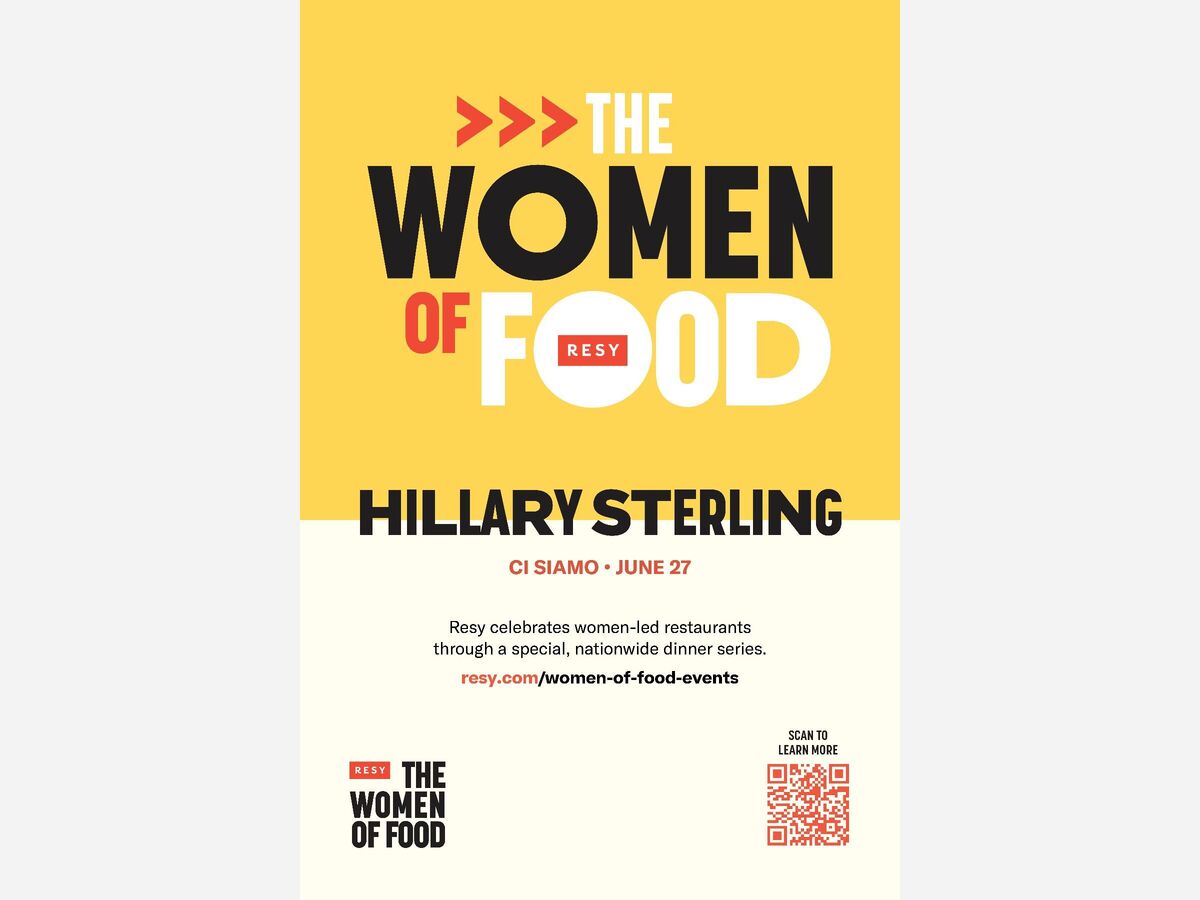