The following message is from the City of Albany.

June is National Gun Violence Awareness Month and June 3-5 was National Wear Orange Weekend, initiatives that were put in place to bring awareness and change to what has become the epidemic of gun violence. I joined mayors, advocates and faith leaders across the State to coordinate efforts for Gun Violence Awareness Month NY. The skyway was lit in orange last weekend to honor this cause.

Thanks to our New York State Senate lead by Majority Leader Andrea Stewart-Cousins and Assembly lead by Speaker Carl Heastie, this week Governor Hochul signed a comprehensive bill package that, among other reforms:

*Prohibits the sale of semiautomatic weapons to people under 21

*Bans body armor sales outside of people in select professions

I want to thank our partners in State government for acting with the urgency and thoughtfulness that this issue demands to take these measures in New York State that will save lives.

I join fellow elected officials, faith leaders, countless advocates and Americans in calling for common sense gun reform on the National level that includes mandatory background checks, a ban on assault weapons, and enhancing red flag laws in order to prevent senseless acts of violence such as the recent mass shootings in Buffalo and Uvalde. It is imperative that we work together to pass these common sense gun laws.

Gun violence impacts every one of our communities, notwithstanding the fact that a record number of illegal guns were taken off the street by the Albany Police Department last year and we are nearly doubling that pace this year as they continue to plague our community. It is clear Congress must address the proliferation of illegal guns and illegally altered guns that continue to flood our cities.

New York was the first state to memorialize the entire month of June as Gun Violence Awareness Month, and has led the nation with respect to gun violence awareness. Through partnerships with advocates, violence interrupters and elected officials, Gun Violence Awareness Month will amplify marches, rallies, roundtable discussions, and more to highlight the urgent message that communities must take swift action to curb gun violence.

The statewide effort will include community conversations, symbolic lighting of landmarks, monuments, and buildings across New York State to echo the urgency that communities must take swift action to curb gun violence. More information about events and announcements can be found here. 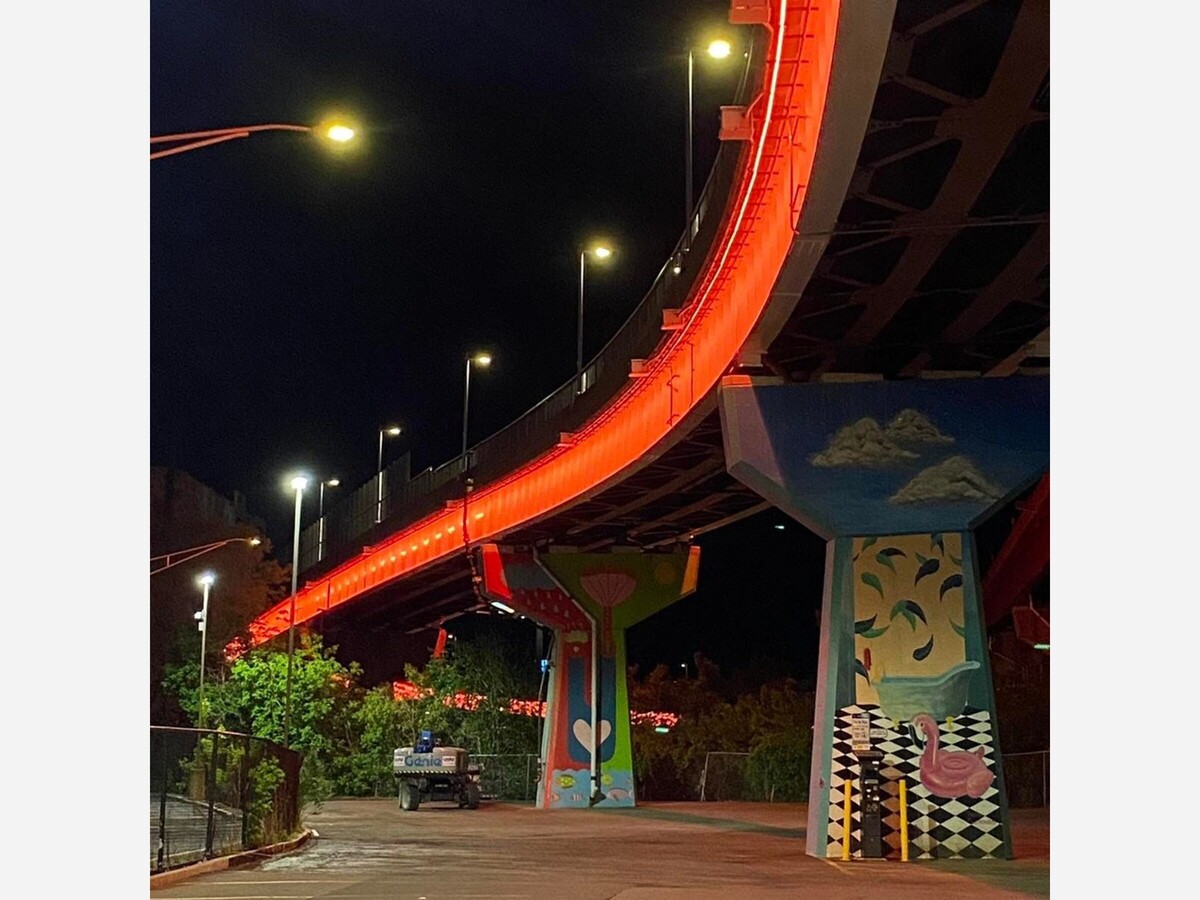