This message is from the City of Albany.

Three quarters of the funding – approximately $18 million – is being awarded for projects that will create affordable housing, affordable homeownership, community spaces and direct services in Albany’s neighborhoods of highest need. The remainder will assist small businesses and the City’s hard-hit arts and tourism organizations with the ultimate goal of creating new jobs, and to projects that support workforce development.

The City of Albany received nearly 150 proposals for funding that were reviewed by five Results Teams comprised of a cross-section of residents and community leaders. Recommendations from the Results Teams were considered by the City’s ARPA Leadership Team when they selected 63 proposals to move to Phase II that also included a more detailed application process. 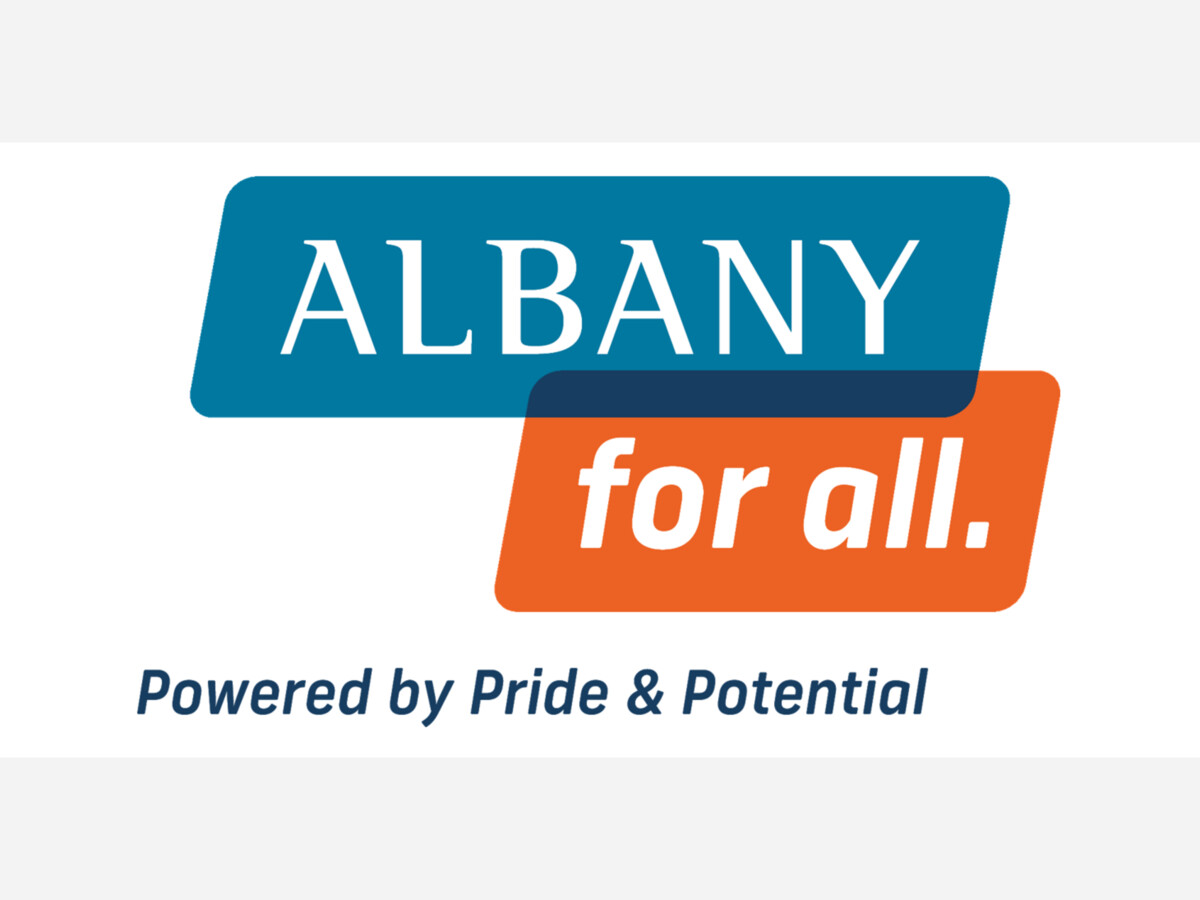