The following message is from the office of Governor Kathy Hochul.

"By designating our portion of U.S. Route 20 as New York Medal of Honor Highway, we are joining a cross-country effort by nine other state governments to honor our service members who achieved the highest level of prestige," Governor Hochul said. "By committing to this designation, New York will be able to honor its 600 recipients, one of which is the only woman recipient Dr. Mary Edwards Walker."

U.S. Route 20 is one of the largest highways in the country, spanning coast to coast connecting Newport, Oregon to Boston, Massachusetts. Over the last few years, various state governments have passed laws designating portions of this road as the "Medal of Honor Highway". New York is among the remaining states to pass legislation which follows this movement.

State Senator John Brooks said, "This legislation signed today by Governor Hochul will help complete the nationwide effort to designate U.S. Highway 20, the longest in our nation, as "The Medal of Honor Highway." As chair of the Veterans Committee, it is important to me that we honor those who have received our nation's most prestigious military decoration. It is fitting that this multi-state American roadway that weaves together our great nation be dedicated to those that have gone above and beyond to protect and serve our country. I thank Governor Hochulfor her steadfast support in honoring our veterans."

Assemblymember Didi Barrett said, "New York State is home to more Medal of Honor recipients - including the country's only woman recipient - than any other state. It was my privilege to introduce this legislation designating our state's portion of U.S. Route 20 as the New York Medal of Honor Highway aligning New York with states from coast to coast who have recognized our American heroes with a Medal of Honor Highway. I thank Governor Kathy Hochul for signing it into law today." 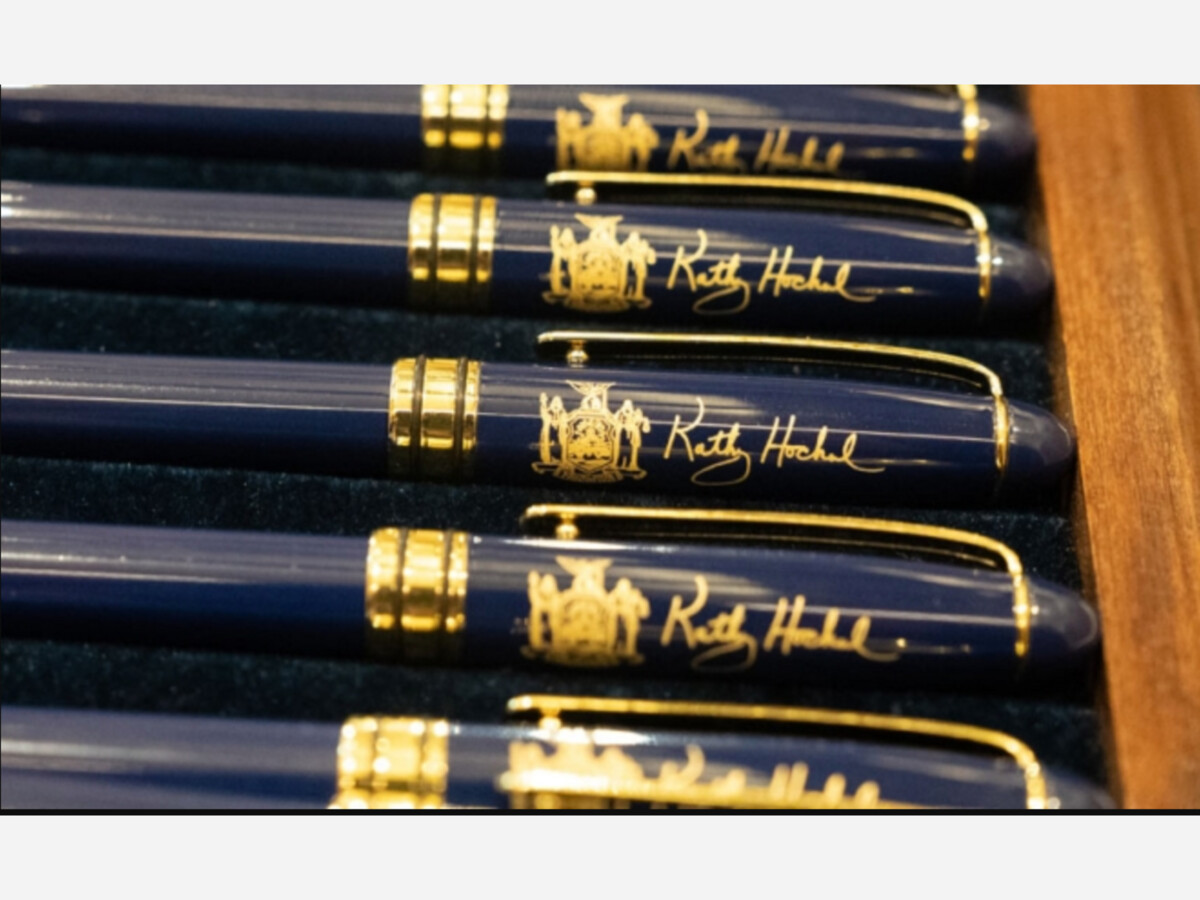